The Broadcast program gives you boundless potential to make a career in the broadcast industry as a UI designer, Graphics Artist or a Broadcast Designer.

Home » Broadcast
Showing only one result

With broadcast media having a higher reach compared to the print media, besides having boundless potential, the course on broadcast media is extremely in demand. Seeing this surge in demand, MAAC Dunlop has introduced a tailor-made broadcast course throwing light on earlier and latest technologies used in the field. Primarily including television and radio, broadcast media covers a wide spectrum of different communication methods. With the help of web-based applications and media streaming applications, news and information are being digitally delivered by the broadcasting media companies. Due to the rising demand for broadcast media, a large number of students wish to enter this industry as professionals. These students can enroll for the job-oriented broadcast course at MAAC Dunlop to get trained by experts and head for a lucrative career ahead. 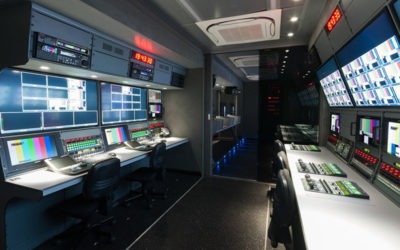 Broadcast Plus – Program in Broadcast Design

With the growing rage towards broadcast content, right from the television channels to production houses, every wing of the media industry is looking to... 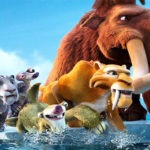 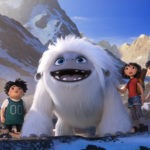 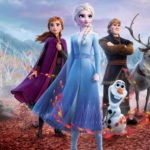